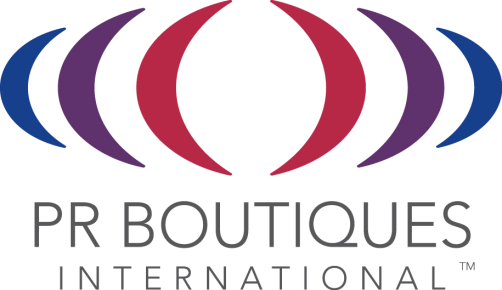 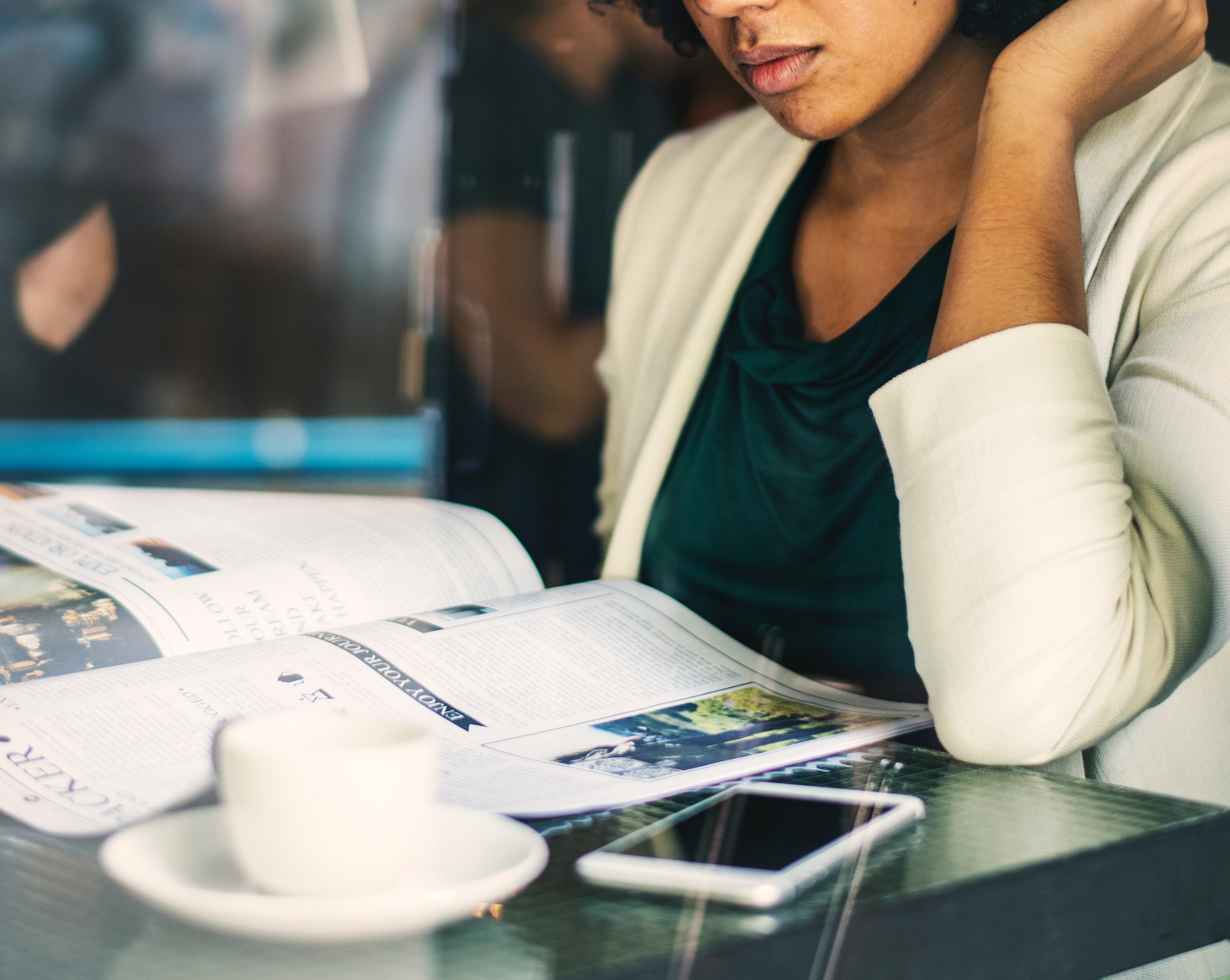 “Media literacy is defined as the ability to access, analyze, evaluate, create, and communicate using information in all forms.” – Common Sense News and Media Literacy Topic Backgrounder.
With the recent focus on “fake news” and the fact that many of us get our news primarily through social media which isn’t often vetted, the concept of “media literacy” is trending and the media community is responding to this buzz with gusto. My recent experience at the International Visitors Leadership Programme in the United States of America, where we met media from different verticals including traditional and digital, helped us gain a more in-depth understanding of the topic.

The media consumption appetite has increased drastically and this is also because this information is more available to us in many formats. We consume media in the most easily available format and while this differs from person to person, it is largely now digital. We talk about ‘Fake news’ but the term fake news is vague. News cannot be labeled as fake news if it is unflattering to an organization or individual. Fake news is either misinformation or dis-information. Information today is almost live with social media networks and the power of WhatsApp has been proven in our country time and again with damage done before the authorities can intervene. It’s easy to do this with films or ads but extremely challenging in the case of news. The journalist and media community especially, need to be sensitive to the issue and be aggressive about spotting it. We need to identify fake news and and set it apart from hearsay or slander. The biggest challenge though is how to do this!! My journey in IVLP taught me this process of identification of false news. Here are four sure shot easy ways that every concerned citizen can use to identify fake news: